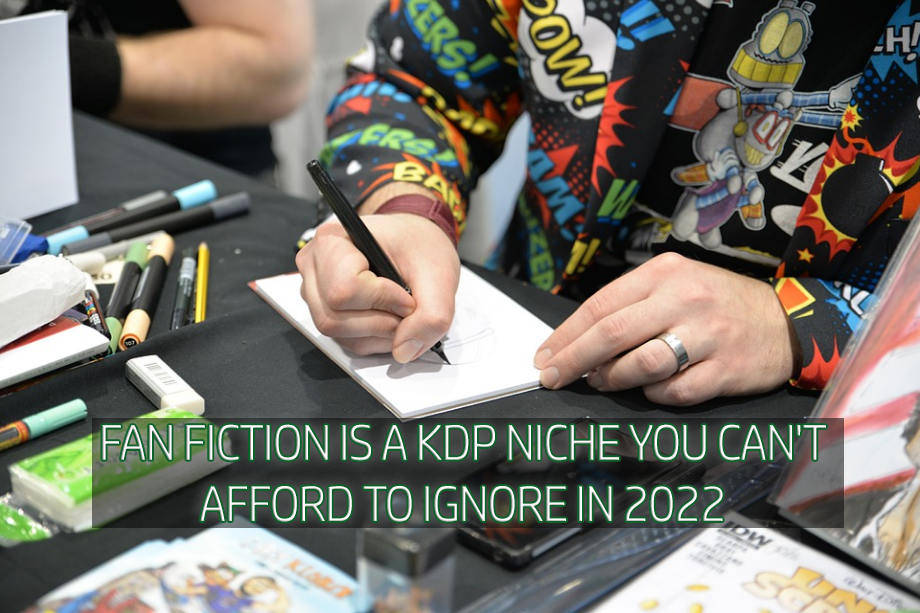 There are a lot of fan fiction writers out there who require notebooks and journals to create their works.

To be clear, we can’t create KDP books that are marketed toward specific comics, animated or fantasy content (i.e., NEVER make “Fan fiction notebooks to write your version of Superman Vs. Batman.”)

There can be NO references to trademarked or copyrighted content on books, in books, or in listings for books. Period. But you can create titles for fan fiction writers that generally speak to their passion for fan fiction and specifically reference the genres of fan fiction that are most popular.

Angst: A story with an angst-ridden mood centered on a character/characters who are brooding, sad, or in anguish.

Alternate universe: “What if…” fanfiction featuring characters set in a universe other than their canonical one.

Self-insert: A genre of fan fiction in which a version of the author is transported to, or discovers they are inside, the world that the fan fiction is based on. Almost always written in the first person.

Vent: Vent refers to literature written by an author under duress or for therapeutic purposes, normally to calm themselves following a stressful or upsetting situation.

You can read the full list of fan fiction genres here: https://en.wikipedia.org/wiki/Fan_fiction#Genres

In my experience, there’s a particularly strong interest among fan fiction writers to re-write stories (told in literature, film, television, etc.) with alternate endings. As you may know, there are scores of sci-fi fans who are extremely difficult to please and always criticize creative and content direction of major characters and storylines in prominent franchises from the likes of Marvel, Disney, Netflix, and others.

For these types of books, the first page of the interior can include a message to the effect of: “How ________________ Should Have Been Written” or “My Version of _______.” This effectively allows the writer to fill in the blank with the name of the movie or series they are “re-making” (since we can’t do that for them).

The fan fiction realm is overflowing with fans hungry to express their views and visions for how stories should have been told or should be told in the future. It’s a niche with widespread appeal that hasn’t yet been thoroughly explored by KDP creators.

If you don’t where to begin your journey in the fan fiction space, I highly recommend anime.

In other words, an anime fan fiction writer might create his or her own story about a prominent anime series (again, we — as creators — can’t reference famous works or series, but those who buy the books can use them to write / sketch about anything!)

Fan fiction is fine to create but only if the writing is for personal use and never shared or published for profit (or published at all). Above all else, fan fiction can’t be monetized, as the content is based on the trademarked and copyrighted work of others.

Nonetheless, fans write fan fiction all the time for fun. And there’s no harm in it, so long as this creative exercise is not for broad public consumption.

The fan fiction realm will never be devoid of fans excited to express their views and visions for how stories should have been told or should be told in the future. It’s a niche with global appeal and making fan art and fan fiction resources couldn’t be easier. 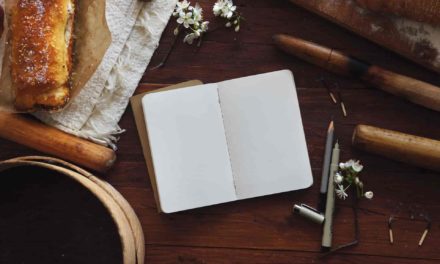 What is Your Book’s Purpose? 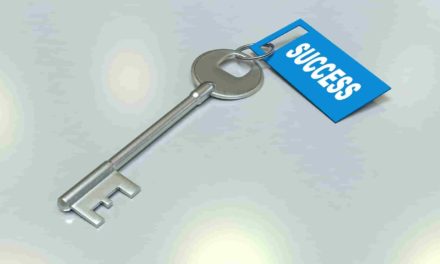 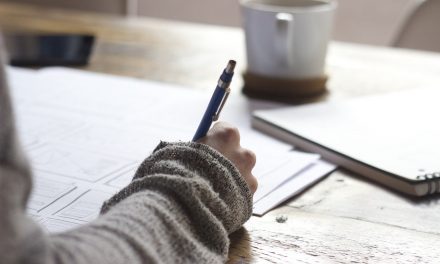 Creative People Should Be a Q4 KDP Target