How to Pass a Tshirt Idea Quality Inspection 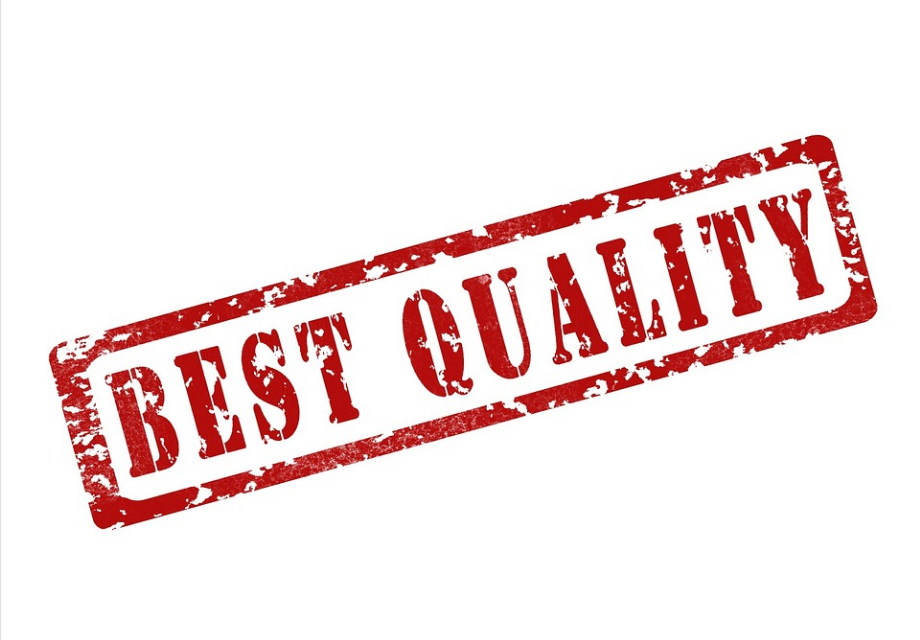 Every industry has a process of quality inspection. From poultry to bed sheets, quality control is a paramount aspect of running any business.

But it doesn’t exist in POD on the creative side of the equation. There’s no manager with a clipboard standing over our shoulder to say “Excuse me, but 42,000 other tshirts already use the same quote that you apparently think should be used again.”

In the absence of a quality control representative, we have to do that job ourselves.

So how do we do it quickly and efficiently?

I’m a fan of asking myself a series of questions in the research process before I start to design with a message in mind. These questions are applicable to the creation of messaging for designs in any niche and for any product on any POD platform.

Has Anyone Already Said This Exact Same Thing?

If the answer is yes, I would not use this message. If more POD creators followed suit, the number of products available across the POD ecosystem would immediately plummet. I don’t use any form of messaging that is identical to a message that others are using to target a specific niche audience. “Saying the same thing but making it look better” is not a strategy I endorse or employ. Be original or be part of POD’s biggest problem.

Has The Pun Been Done?

If you’re actively making more of the same pickle pun tshirts that we could recognize in our sleep, I’m talking to you. And yes, it IS a big “dill.” I’m not exaggerating in the least when I say that the best puns imaginable are yet to be used in POD. There’s no reason to recycle jokes and replay puns in our designs. Stale humor has gotten to the point where it’s almost a plague of its own. Leave old jokes where they belong — in the past.

Is My Message Too Wordy?

A hallmark sign of mediocre messaging is wordiness. As more shoppers purchase apparel and gift products from their mobile phones, it’s never been more important than it is today to simplify messaging and get your message across using fewer words so that it can be read and absorbed on a smaller screen.

Am I Saying What I Mean in The Simplest Terms?

Even the most experienced veteran print-on-demand professionals will often fail to do this (and I’m going to give you a shockingly simple example to prove it). We have a tendency to make simple, clear-cut messages needlessly cloudy. For instance, the “remembrance niche” is a biggie, especially on Etsy and Merch By Amazon. There will always be sales opportunities for people who make designs about celebrating their late grandmother or how grandma is now their guardian angel. There are even elaborate prayer-style designs in remembrance of a lost grandmother. But what do all of these designs essentially have in common? They all express how the wearer misses their grandma. If you were to search “I Miss My Grandma Tshirt” on Amazon or Etsy, you won’t find many options. The simplest and most powerful messages are yet to be expressed in words on a tshirt.

Have I Reflected the Wearer’s Voice?

We think about “audiences” and “niches” a lot. We don’t think enough about the buyer’s or the wearer’s voice. After all, a tshirt doesn’t just reflect a message. Ostensibly, it reflects the wearer’s message. And their voice has to be captured. How do you do that? Everyone may have their own speaking style, cadence, tone, or accent, but at the end of the day, almost everyone wishes to communicate clearly and convincingly. Too many tshirt messages come across as passive or weak in nature. First person messaging is something we don’t leverage enough in many niches where an assertive voice is key to success. Regardless of what you’re trying to say or what audience you’re trying to say it to, make sure you consider who the buyer or wearer will likely be. Imagine how he or she would probably express your tshirt message in conversation. If it sounds different in your mind that it reads on your tshirt, adjust your design message accordingly to suit the wearer.

Those Who Master The Message Can Master POD

These are just some of the quality control questions we should ask ourselves in the product research, creation, and design process. So much of our success depends on the messages we put in front of audiences. And, sadly, the majority — yes, the majority — of messages on POD products miss the mark.

At the end of the day, the secret to mastering POD is really no secret at all. When you master the message, your sales potential will be unlimited. 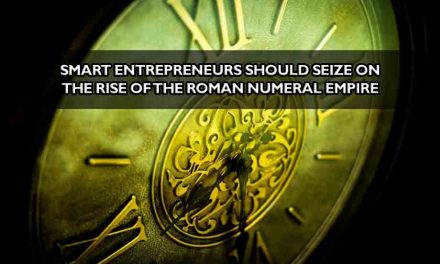 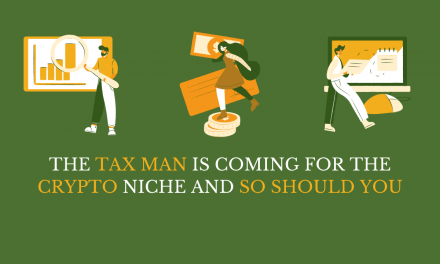 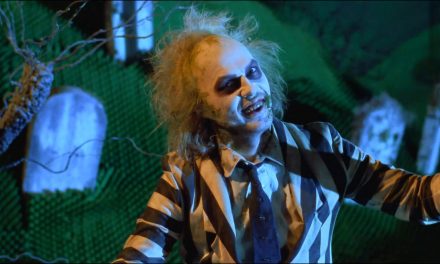 80’s Movies and Lessons for Print on Demand: Beetlejuice 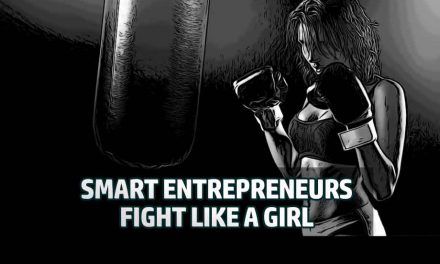