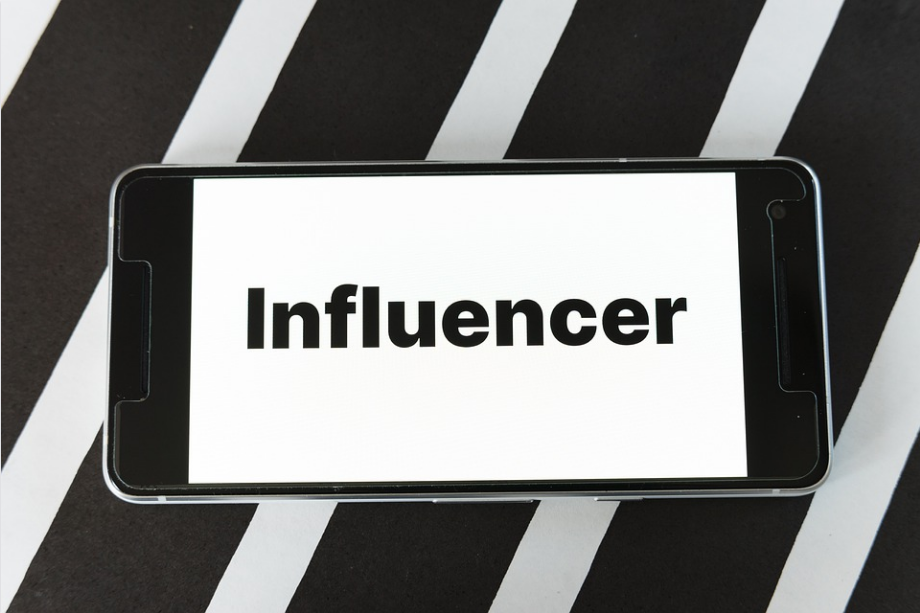 We live in the age of established and wannabe social media influencers. And they both have one thing in common. They like to tout their niche authority or knowledge on apparel and various products.

Although tshirts about being “social media famous” can and do sell, they’re really not worth making, as most influencers — from my experience and exposure to the niche — would rather wear tshirts about their niche and not their would-be fame within that niche.

In 2022, vloggers (video bloggers) will continue their ascent in social media, especially on platforms like TikTok, YouTube and Instagram. Although we can’t mention these platforms/companies on our products or in our listings, we can and should make niche designs for niche vloggers, as Etsy in particular has quickly become a place where aspiring social media influencers are turning for apparel and resources to tout their knowledge and assert their authority.

In short, the secret to success here is two-fold. Let’s say, for instance, you want to target make-up vloggers. Tens of thousands of women and some men upload videos regularly featuring make-up tutorials and tips. They would, naturally, be inclined to wear tshirts about make-up (for example, “Make Up is What I Do Best”). But because make-up is a competitive niche, it’s imperative to make “Make-Up” tshirts for “Make-up vloggers and social media influencers.” Without clearly defining the niche at hand and the target wearer, your work may never find the audiences currently scouring Etsy for apparel and designs to wear in their next videos. And you can be sure that if your work is ever worn in any popular videos, people from around the world will come running to buy the same designs. For what it’s worth, I’m also a proponent of reaching out to social media influencers, offering either free or discounted designs in their niches!

As for the kinds of niche influencers to concentrate on in this new year, here’s where I think some of the biggest opportunities exist:

Considering that there are more than 30 million YouTube channels as of early 2020 data, the coming year will see the rise of a new generation of vloggers and influencers. Be ready to greet them and their niches with your most creative niche-pertinent efforts. 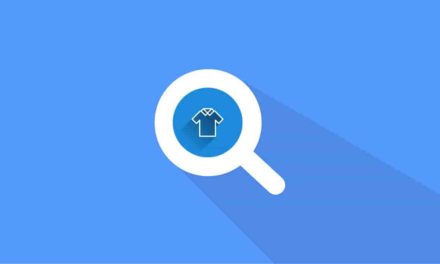 Merch By Amazon: A Business of Opportunities Built on Focus 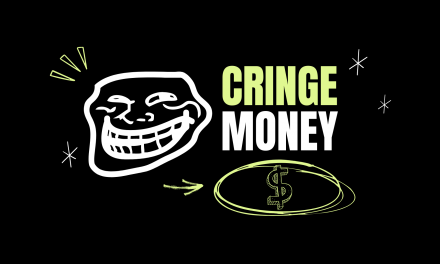 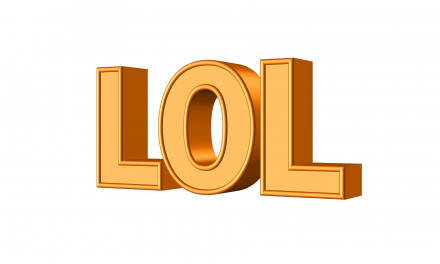 What’s The Formula for Funny on a Merch By Amazon Tshirt? 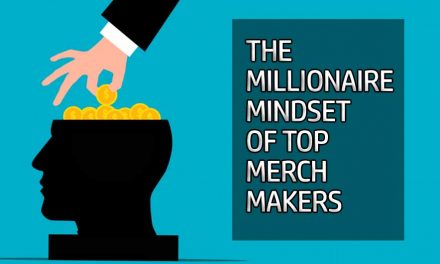