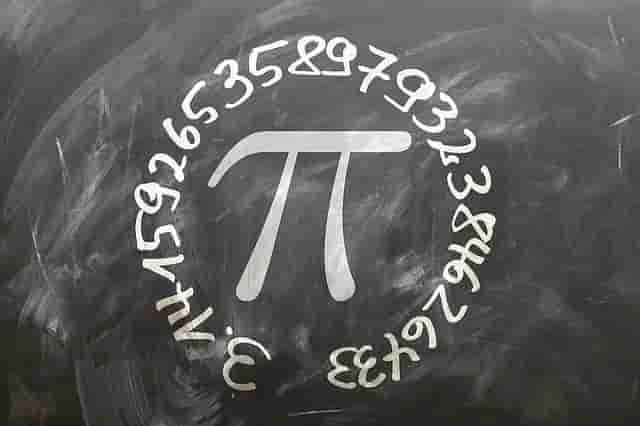 Just because we’re long past “Pi Day” for 2020 doesn’t mean that pi can’t drive tshirt sales for the rest of the year, just as it did in the weeks leading up to March 14th.

Pi is one of the perpetually hottest niches among so-called “math nerds” and those inclined to purchase tees in the science, education, and “geek humor” niches.

By now, you have likely witnessed the “Inspire” tshirt message in which the “pi” inside of the word “Inspire” is replaced with the pi symbol (“Insπre”).

Remarkably, the thought of replacing “pi” with the pi symbol (π) inside of MANY words hasn’t dawned on many print on demand creators. Yet, it’s an approach I’ve begun tinkering with — and an approach that is already bringing in sales.

Let me show you how easy it is to go this route. All you need to do is visit the WordFind website and search for words containing the letters “pi” — https://www.wordfind.com/contains/Pi/. Take for instance, the word “Occupies.” There’s “pi” in “occupies.” You could easily work this into a phrase that reads something to the effect of: “Math Occuπes My Mind 24/7.”

You can even take an edgier route: “People Who Don’t Like Math Really πss Me Off.”

There’s no shortage of words and phrasing opportunities that can and should be leveraged for a new generation of creative pi tees, especially now that most POD creators believe the opportunity has passed in the pi niche for 2020. In reality, the opportunity never passes with this niche. You’re not late to the party at all. With this approach, you will be making creative designs for this apparel category in no time and living hapπly ever after.

Spot The Hot POD Niche in The 40 Year Old Virgin? 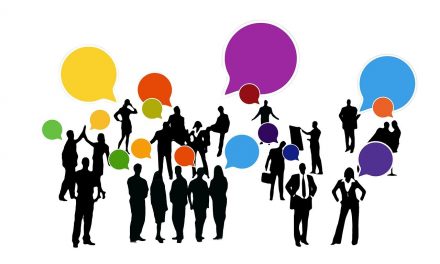 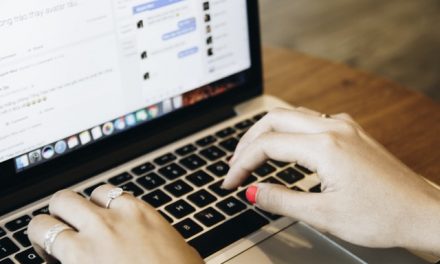 5 Ways To Market Your Shopify Site 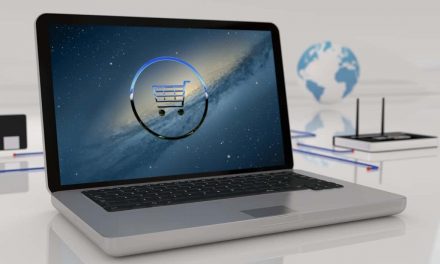 Starting To Sell On Shopify? Avoid These 7 Common Homepage Mistakes!