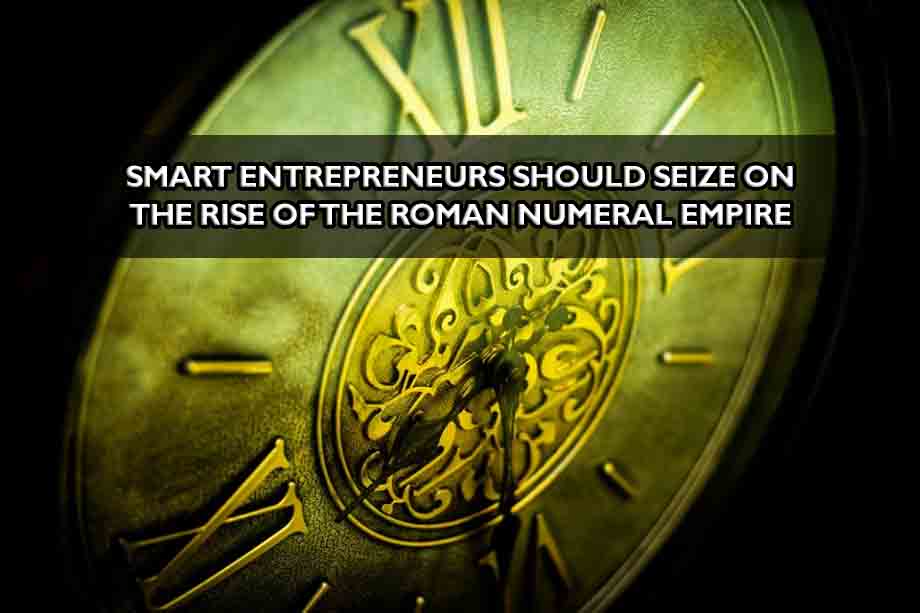 Originating in ancient Rome, Roman numerals were the numeric system used across Europe as the primary way of documenting numbers through the late Middle Ages.

And guess what? They’re making a comeback in 2022.

Following a sales trend for roman numerals that led to an impressive number of sales a few years ago, many entrepreneurs and eCommerce sellers are noticing a return in consumer interest for designs that feature roman numerals.

Roman numerals are an innovative way to freshen up or revitalize old and boring numerical-focused designs for birthdays, anniversaries, graduations, or any milestone pertinent to numbers.

Remember, at the end of the day, consumers tend to buy the same types of shirts over and over again. When we give buyers a fresh take on a type of shirt that sells year after year, it doesn’t matter how competitive the niche is, the unique standout will likely make a dent (even a small one can still lead to a nice payday).

Consider, if you will, shirts for expecting fathers. There’s nothing outrageously creative about “2022: I’m Going To Be a Dad.” But these types of text-based shirts will move thousands of units this year online alone. Imagine a Roman numerals spin on this approach: “Fatherhood MMXXII.’ It sounds like a sci-fi movie. But in reality, MMXXII is the Roman numeral representation of 2022.

There are scores of niches that could benefit from a creative revitalization simply through a re-imagining of the characters we use to convey numbers in our designs.

Rome may not have been built in a day, but using Roman numerals can probably help you creatively refresh a whole lot of designs in only a few days. 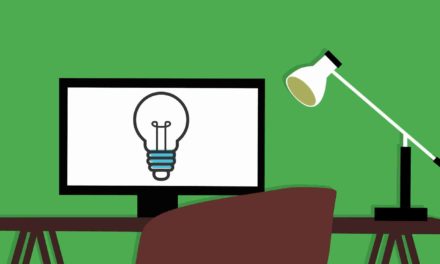 Subniche Shakedown: POD Niche Research Via Table of Contents and Glossary of Terms 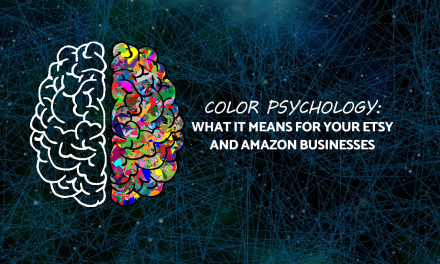 Color Psychology: What It Means For Your Etsy and Amazon Businesses 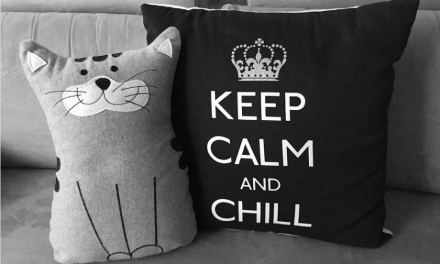 ETSY VS. YOUR OWN WEBSITE – WHICH ONE’S RIGHT FOR YOU?