Combining Niches Still a Winning Strategy for Merch By Amazon 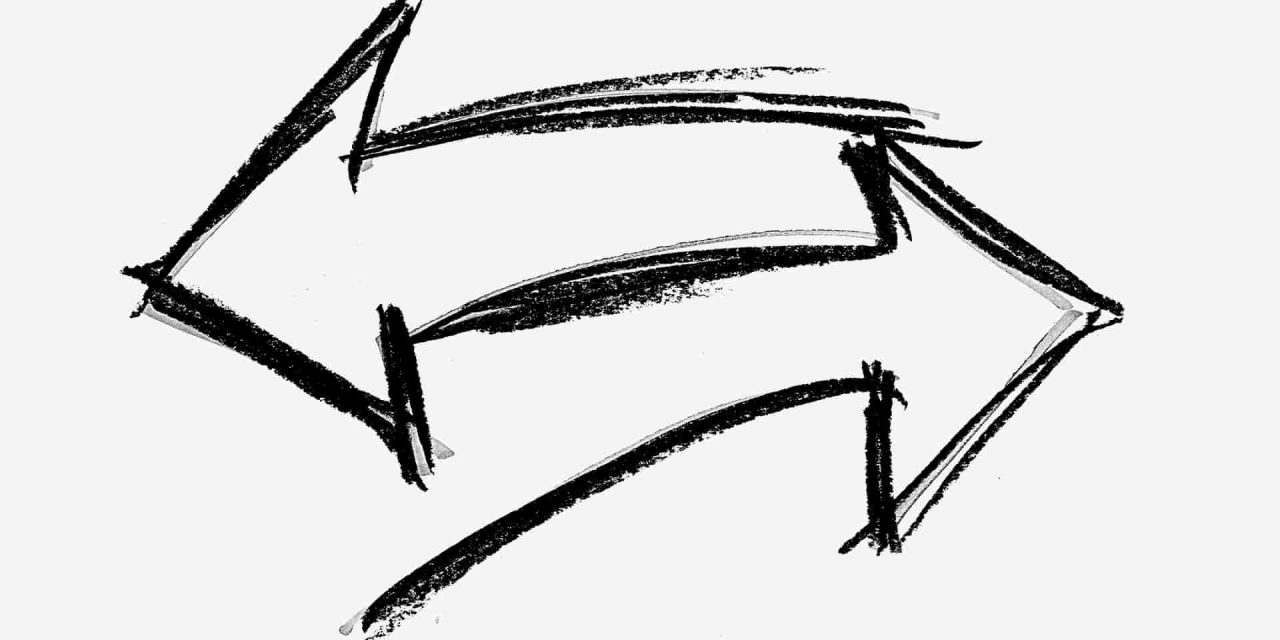 How are you challenging yourself to make better tshirts?

To be clear, I’m not asking how much time you spend researching, reviewing data, updating listings, or studying microniches. Specifically, I’m talking about actually challenging yourself in the form of mental exercises to compel your subterranean creativity to come to the surface.

Let’s face it. Some of us can stare at data and niches all day and NOT come up with anything clever (that’s assuming we come up with anything at all). So how can we shake up our routines and train our brains to think of new concepts and messaging in highly competitive and lucrative niches unlike anything else presently in the Merch By Amazon, Etsy, and broader print on demand and eCommerce markets?

In recent years, my biggest MBA success stories have been told in the form of crossover niche tshirts — tshirts that presenting a design concept or message based upon fusing two generally unrelated niches together.

They’ve been top royalty-generators since 2017.

Of course, getting good at making crossover niche designs didn’t come easily. But with ample practice, I’ve been able to drastically speed up my niche selection, fusion, and creation process. One strategy in particular helped me more than anything else and it’s a coaching tip I’ve shared with many peers and pupils in POD.

Just as any mathematician once trained his or her brain with math problems, crossover niche training requires an equation-like structure to get your mind thinking beyond present creative limits.

Here’s how to get started right away.

First, make a list of ten niches you know, love, or have had success with on Merch (ideally, these are proven niches with a lot of evidence to suggest they are bankable).

Next, separate the niches into two groups of five. Place one set of five niches opposite the other set with a plus sign separating them (it should look like you’re adding one niche to the other). Place an “equals” sign to the right of this addition framework. Now, the challenge is to force yourself to come up with a creative message that brings both niches together in a way that makes sense and is relevant to a potential audience. 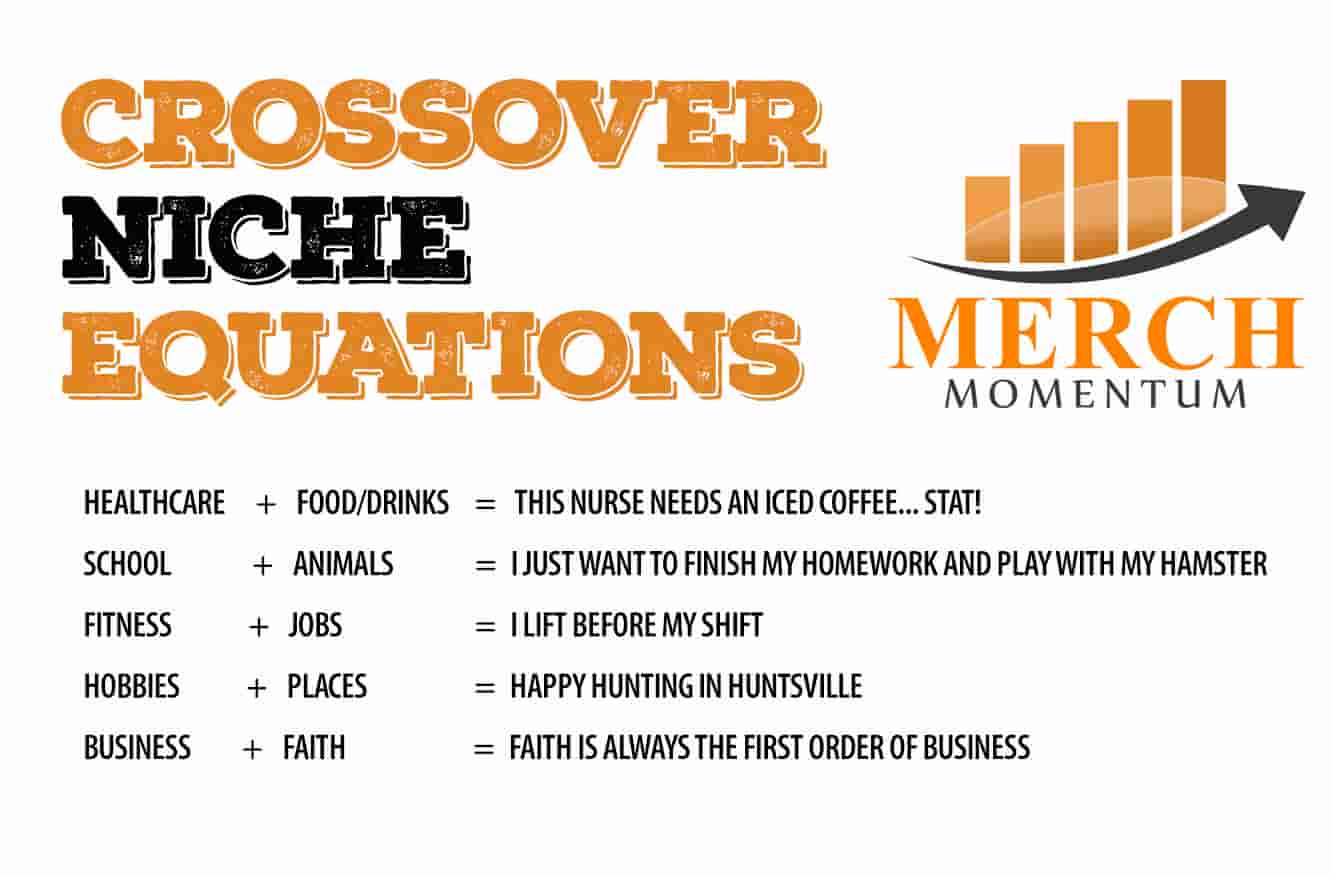 For this example, I selected the following ten niches: healthcare, school, fitness, hobbies, business, food/drinks, animals, jobs, places, and faith. I paired them up and created the equations as outlined in the shared image.

Here’s the crazy part. All ten niches I selected are extremely competitive. They are profitable and attract a lot of POD creator attention. BUT the example crossover niche tshirt messages I came up with have little to no competition on Amazon. How many nurses do you think are coffee lovers and enjoy iced coffee? You know that’s a gift tshirt just waiting to happen! And it only happened because of this crossover niche exercise.

As you take the plunge, I encourage you to get your feet wet ONLY by using large niches that you know some things about (to help you avoid frustration at the outset). After some practice, the new drill (and one you should stick with moving forward) is to always select ten niches but make sure that only FIVE of them are large, competitive niches. The other five should be microniches or niches with under-served or ignored audiences. This was my winning path in the past and I believe it can help many of you in the future.

The best thing about crossover niche messages/designs is that there are literally SO MANY quality combinations and mix-and-match scenarios possible that there is still very little overall crossover niche competition on Amazon. For many of the big, competitive niches that are hard to make a dent in, this strategy is the equalizer that can help you succeed where most others will fall short. 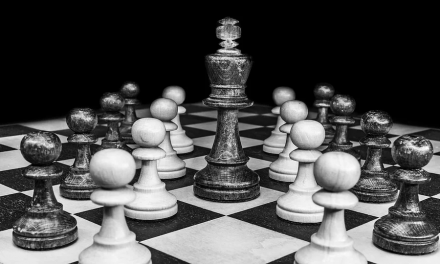 10 Positive, Productive and Profitable Ways for Merchers to End 2020 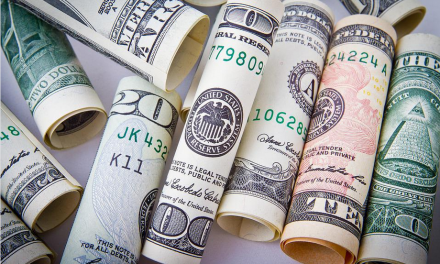 Pet Peeves are Profitable in POD 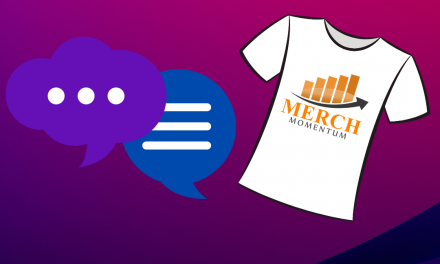 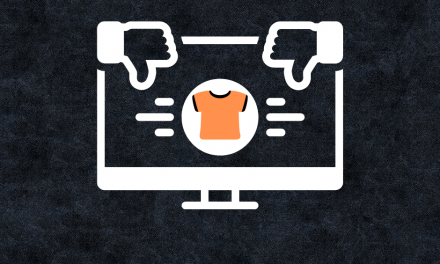