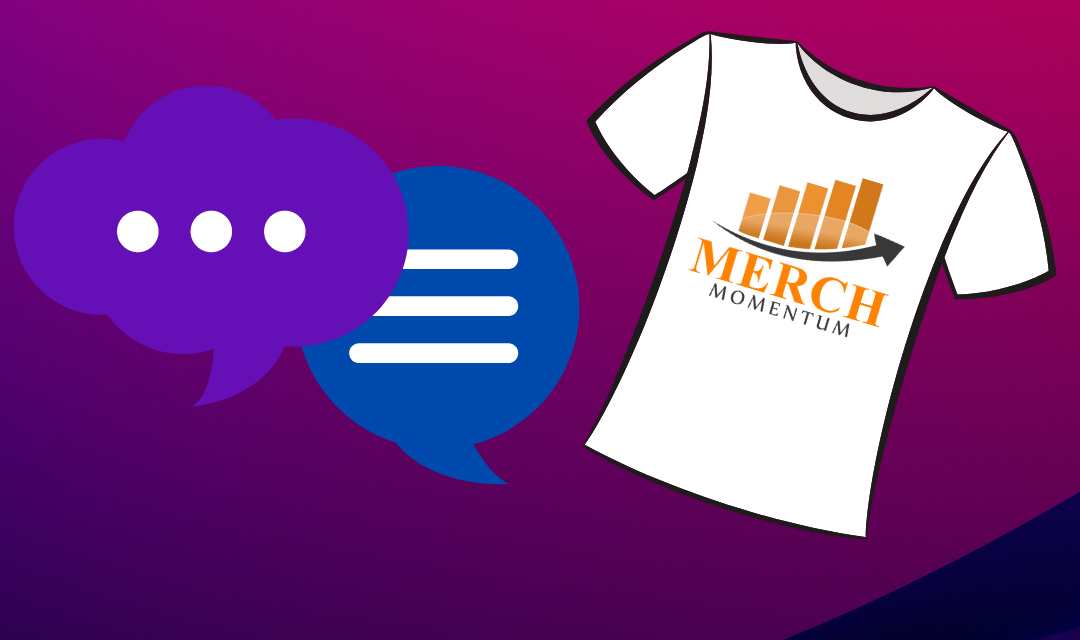 Want to better target Generation Z (Americans born 1997 – 2012) and Millennials (Americans born 1981 – 1996) with your tshirts? Then it’s not enough to just design for them. You have to use their language too.

Slang and any terminology that isn’t stale is increasingly important in marketing materials and listing language. If your content is falling flat, don’t shy away from a few simple word substitutions that could make your listings or marketing more appealing to your target audience.

Instead of “enthusiast” use “simp”

Instead of “joke” use “meme”

Instead of “popular” use “trending”

Instead of “awkward” use “cringe’

Instead of “sarcastic” use “savage”

Instead of “fan” use “stan”

Instead of “cool” use “sick”

Instead of “amazing” use “fire”

There are just some of many examples of word substitutions you can and should be making. Whether you’re building a brand, launching a marketing campaign, running social media ads, or just listing a one-off product, it’s important to not only present the visuals your target audience will appreciate, but also speak to them using the same language they speak. 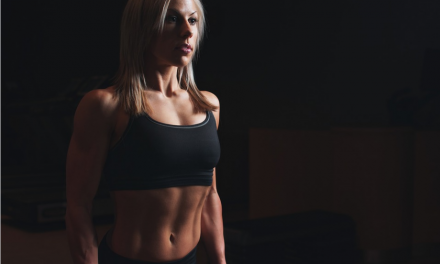 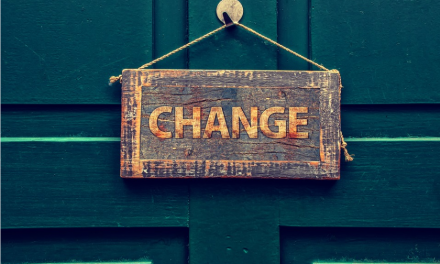 The Times, They Are a Changin’… Are You? 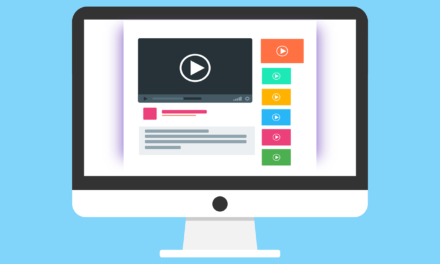 Finding YouTube’s Hidden Subniches and Keywords for Merch By Amazon 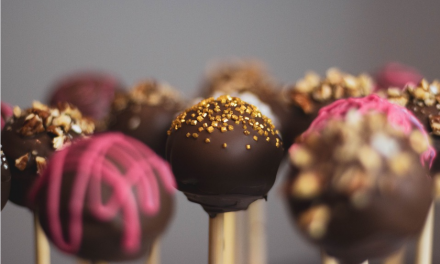