Tap Into Anime Animosity on Merch By Amazon 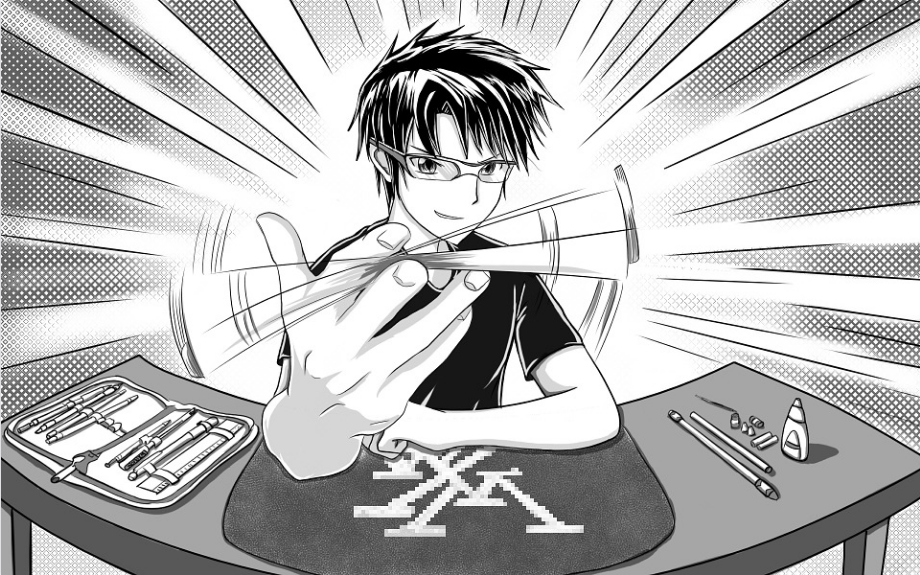 Anime is one of the hottest niches in POD, and especially on Merch By Amazon. But the last thing MBA needs are more generic anime designs. What the anime community wants from POD creators are designs that stick up for and defend anime — the art and business of anime.

If you want to upset – I mean really anger — a serious fan of anime, call it “cartoons.” That’s a major beef anime enthusiasts have with critics.

Anime, which refers to any hand-drawn or computer animation from Japan, looks to distinguish itself from “cartoons.” And anime fans consider Japanese animation to be more sophisticated, refined, mature and higher caliber than Western “cartoons.”

In fact, there are scores of memes across the Internet that draw attention to the difference between cartoons and anime, suggesting that anime fans are highly insulted by references to anime as “cartoons.” For an example of some funny memes on the perceived differences between anime and cartoons, check this out: https://www.ranker.com/list/funny-cartoons-vs-anime-memes/taylor-park

With anime growing stronger on MBA with each passing year, I would suggest making designs for anime fans, artists, and consumers that delve into the lighthearted cartoons vs anime rivalry. For example (not checked for compliance):

The spirited and silly anime vs. cartoons debate is just heating up in POD. And the memes will keep coming.

If you’re yet to touch the anime niche and are looking for a simple but meaningful messaging angle to take, look no further than the above suggestion. The beef between anime fans and cartoon watchers is ideal fodder for Merch apparel. 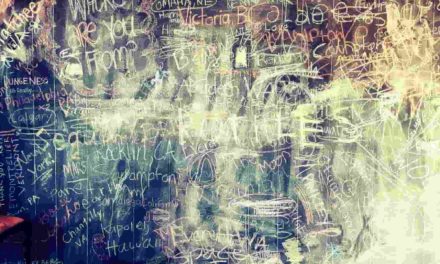 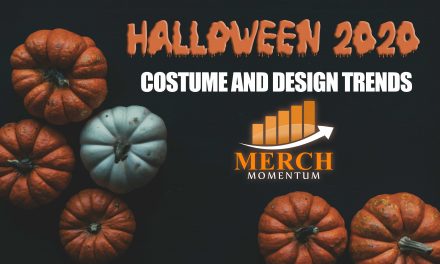 Finding Halloween 2020 Costume and Design Trends for Merch By Amazon 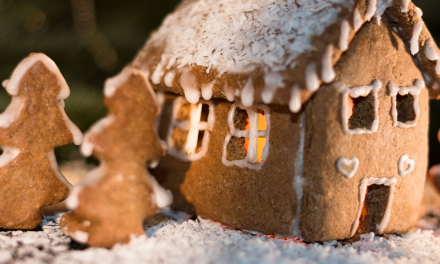 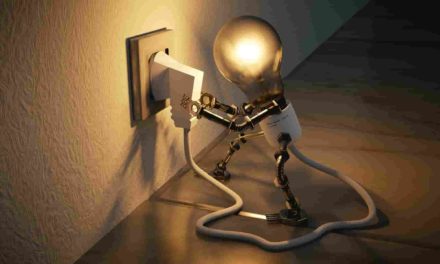